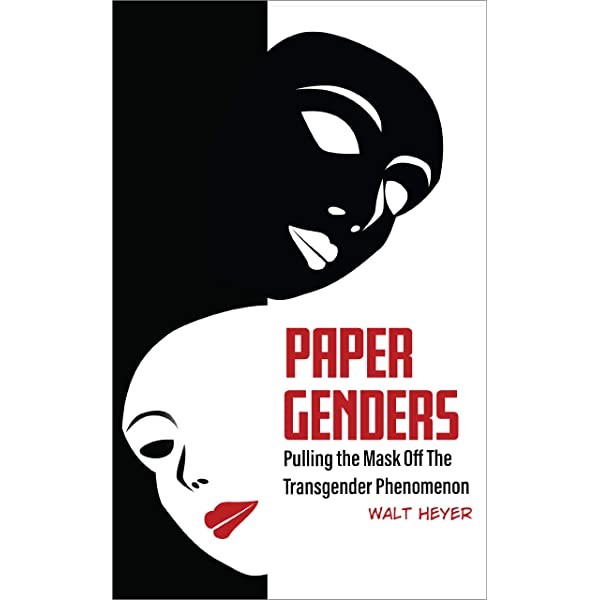 Original title:Paper Genders. Pulling the Mask off the Transgender Phenomenon

Overview: The essay aims to provide clarity and a synthesis on the different positions regarding the issues of sexual identity, gender identity and sexual orientation. The first part of the book explores some false myths that have long been popularized as science, such as the controversial Kinsey report and Dr. Money's tragic experiment on the Reimer twins. The second part is an invitation to reflect, from a bioethical perspective, on the relationship between identity, surgery and personal freedom. 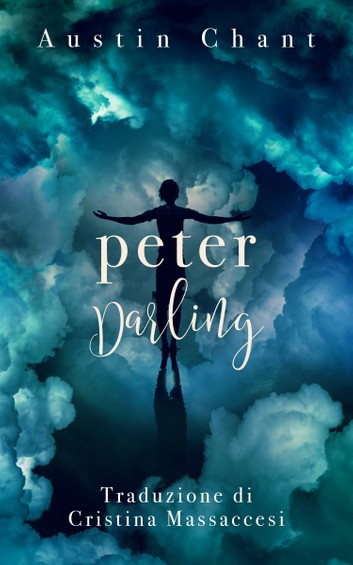 Overview: The book is a revolutionary reinterpretation of Peter Pan. Not only does Peter escape from Neverland by giving up his eternal boyhood, but also goes on a journey that challenges all his certainties and those of everyone who knew him (including the reader). The book describes Peter ten years after he left the Island, leaving behind his adolescent dreams of boyhood, and resigning himself to living as Wendy Darling. For Peter, growing up meant, on the one hand, realizing how inescapable (to others) his identity as a man was, and on the other hand, having to accept changes in others and their judgments. Finally, Peter realizes that he is in love with Hook and doesn't really know who between them is the actual villain. 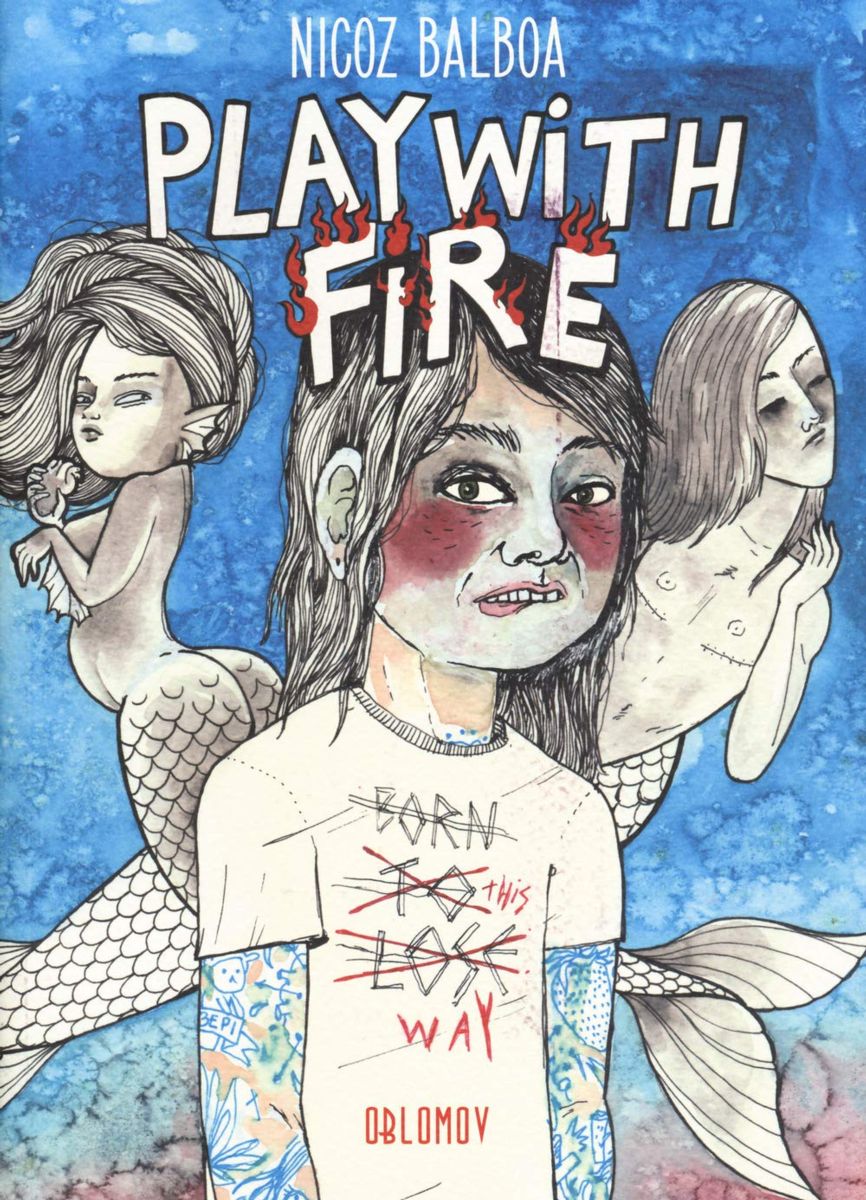 Overview: “Whenever I feel myself falling apart, I stand in front of the mirror and draw self-portraits until all the suffering stays there, on the paper. It's the only way I can see myself and understand who I am.”
This is how the autobiographical book by Nicoz Balboa – a sort of comic diary – begins, telling the life story of someone who is used to playing with fire, challenging conventions to find himself. What defines us as male or female? Our gender or the perception we have of ourselves? The book traces an important path of awareness: the first doubts, coming out, the gender journey, love, and sex first with girls and then with Stef (a transgender boy). A book in which a fluid narrative and lots of humor come with an original comic strip, in an original drawing style.

Public Scandals and Private Virtues. From the Dolce Vita to the Convent 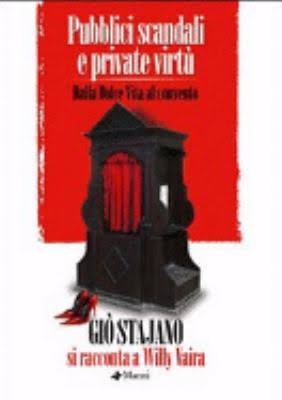 Overview: Giò Stajano (1931-2011), one of the most famous transgender women in Italy, told her life story in a long dialogue with Willy Vaira: her golden childhood marked by the strong personality of her grandfather Achille*, the period of the Roman Dolce Vita, between movie sets, via Veneto and nightclubs, when she was a celebrity and became a true and proper gay icon. The book covers Paris with its scandals, gender-affirming surgery in Casablanca, and her life’s excesses, such as prostitution and pornographic publishing. It tells of her acquaintances with the world of politics, culture and entertainment, until finally Giò decides to spend her final years as a reserved lady devoted to painting and spiritual exercises, leading an almost Franciscan life in Salento.