Met(àmor)fosi: Born in a Foreign Body 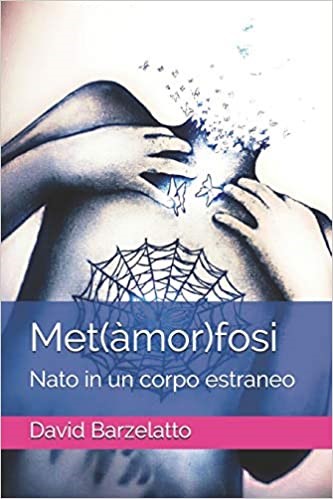 Overview: David is an introvert who has set out on a gender transition journey to finally be himself. After over thirty years of confusion, second thoughts, fears and demons, he is determined to take the most important step of his life: to adapt his body to his essence. The hardest thing is to begin such an emotionally difficult journey totally alone. Yet, very soon after deciding, an unexpected encounter with Nicole, a girl with whom he will fall madly in love, will turn his entire inner world upside down. Meanwhile, the ghosts of a lost childhood resurface, as well as memories of his sick loves and fears regarding his new condition. Thus begins, for the reader, a journey into David's mind. A tale that becomes fiction by mentally interweaving the lives of present and past characters. Why did fate bring Nicole into David's life? 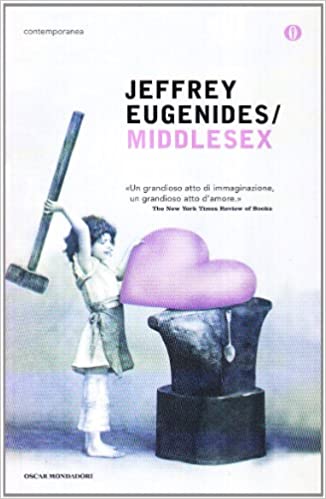 Overview: The protagonist and narrator of the novel is Calliope, aka Callie. Her story is intertwined with that of her family, starting with her paternal grandparents who arrived in the United States from a Greek village in Turkey, after the war between Greece and Turkey in the early '20s. Even though her grandparents are siblings, they are in love, and decide to marry, taking advantage of the escape. Her parents represent economic growth and the stigma of being foreigners. Callie was born a hermaphrodite, but no one discovers this for a long time, and so she grows up as a girl. For her, it will be a surprise to discover that she is different from her friends. An accident during adolescence brings her intersex condition to light. The family turns to an expert who advises an operation for gender reassignment, thus maintaining the feminine aspect with which Calliope was raised. But Callie decides to follow her genetic nature as a male, assumes the male identity of Cal, and flees New York. The description of the United States of the 1920s as seen by two generations of immigrants is also quite interesting. 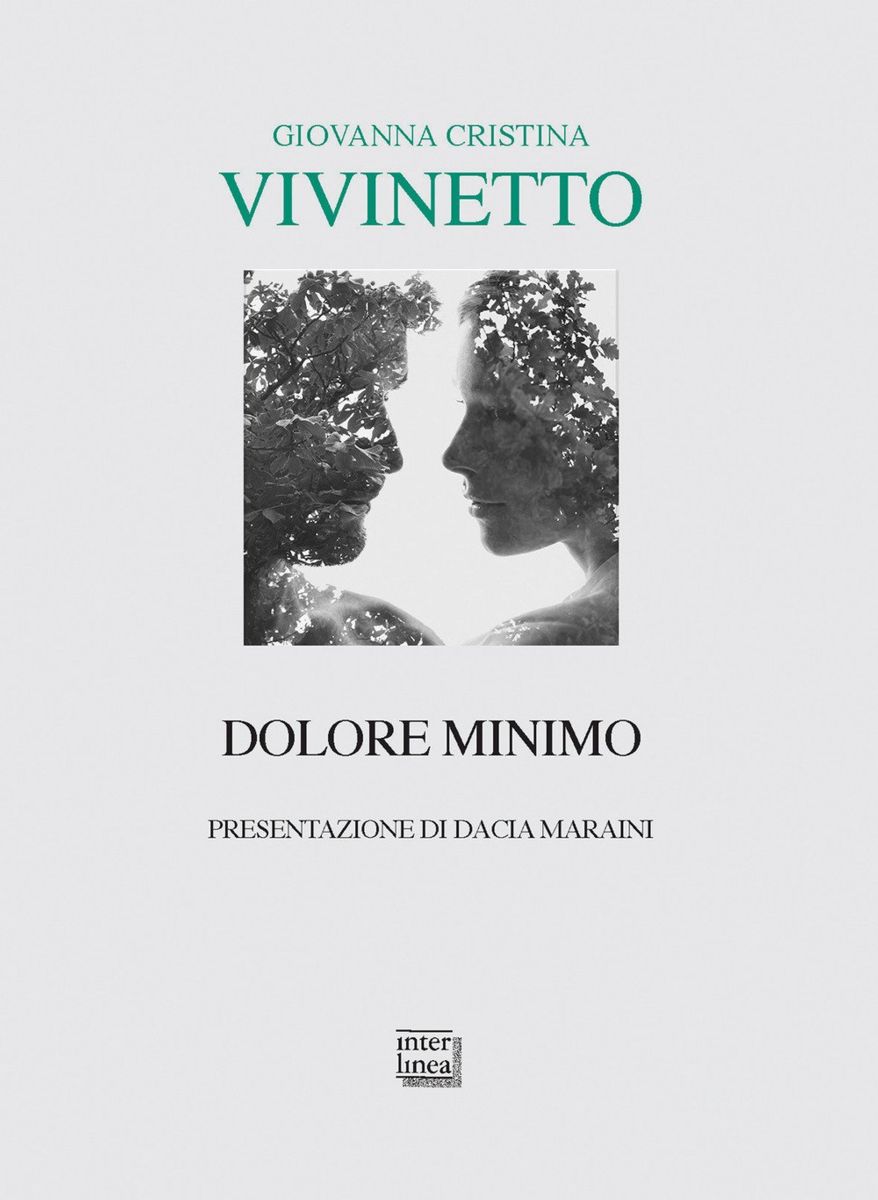 Overview: The minimal pain in the title expresses the complex transgender condition stated with great poetic power, aimed at breaking the wall of the silent cultural taboo. The young author recounts her luminous rebirth with verses, both delicate and profound, leading Dacia Maraini and Alessandro Fo to speak of a literary phenomenon. “When I was born, my mother / gave me a very ancient gift / The gift of the soothsayer Tiresia: / to change sex once in a lifetime”, says Giovanna Cristina Vivinetto and confesses in this diary in verse, “I have never known myself / except in the childish pain / of suddenly feeling / so divided. So very partial”. With a note by Alessandro Fo and foreword by Dacia Maraini. 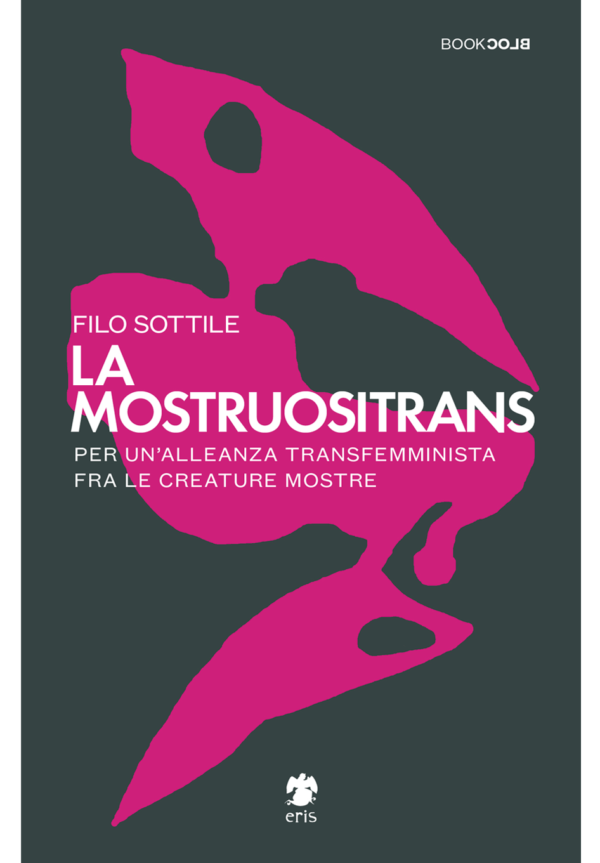 Overview: “Monstroustrans” is a vindication of the right to be unidentifiable according to physical and psychological gender stereotypes, and speaks to all people who do not identify with a norm or gender. It is a manifesto claiming one's own path, but also an appeal to all those who recognize themselves in it. A clear explanation of how urgent it is to start over from a trans-feminist approach.

My name is Lucy:  Twentieth-Century Italy in the Memories of a Transsexual 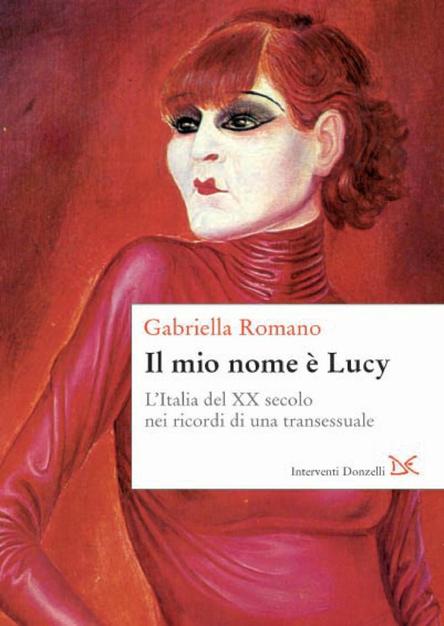 Overview: The protagonist of the novel is Luciano, born in a province of Piedmont in 1924. Raised as a “different” in fascist Bologna, deported to Dachau, she then moved to Turin in the midst of the post-war economic boom. Her life on the road is frequently very difficult. She seems to find peace only upon returning to her native village, and she does so in the '80s, as a mature woman after transitioning. A story of eighty years, intertwined with the social, cultural and political turning points in Italian history at the time. It is a true story highlighting a life marked by a solitary “diversity” without support groups. The story — whose writing was entrusted to Gabriella Romano, a scholar researching homosexuality in the fascist period — is rich, linear and bitter, but leaves no room for self-pity, a precious testimony of a near past.