Beyond the Body. The Transgender and Transsexual Condition in Contemporary Society 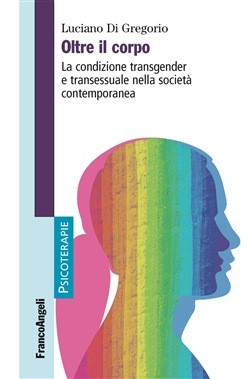 Overview: Where does the feeling of incongruity with one’s gender and the rejection of the biological body some young people experience, even at an early age, come from? This book has no certain answers to offer the reader, but it tries to understand the issue. It does so by tiptoeing into the lives of these people, noting that the transition paths they take may be quite diverse, and do not always involve a radical transformation of primary and secondary sexual characteristics. The author describes their personal stories to understand their experiences and the sometimes intense suffering endured before finding themselves.

Beyond the Genre Cages 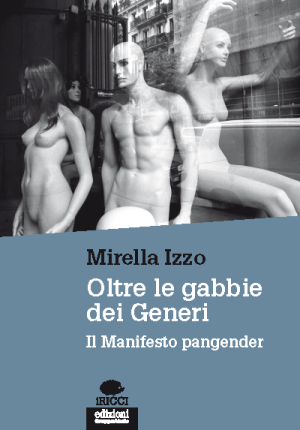 Overview: “Transgender” is a reality that must be understood in its complexity. To do this, the book starts from the “transgender” condition to explore stereotypes, differences, real and cultural, of every human being’s identity. The author argues that people’s sexual identity is given by gender identities, sexual orientations, but also by roles and stereotypes imposed by the sociocultural context. Not one separate identity, either male or female, but several possible identities (hence “pangender”). A book for those who do not feel fully “described” by the current definitions of gender and sexual orientation, but also for those who, though not directly concerned, can be enriched with new concepts and better clarify their identity. 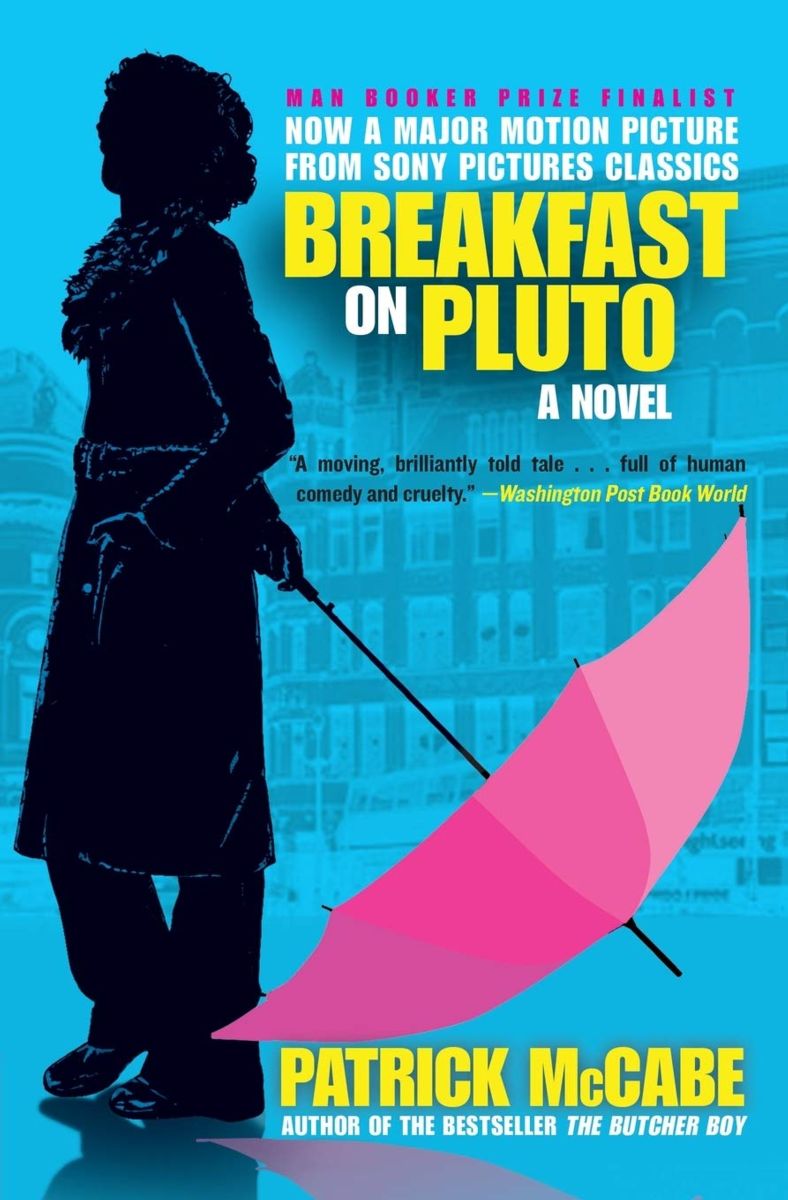 Overview: In a landscape devastated by IRA terrorist attacks, Patrick “Kitten” Braden, the protagonist, is the fruit of a Catholic priest's violence on a young maid who later disappeared. Abandoned to a bigoted family, and after years of being bullied by his alcoholic stepmother, Patrick runs away to London, searching for his mother and a place where he can live his life and sexual identity freely. Unable to find a place to call home in either the capital or his hometown, Patrick slowly loses touch with reality, coming to blame himself, in a visionary delirium, for an assassination attempt he miraculously escaped from.

Notes: The title of the book comes from Don Partridge's 1969 song “Breakfast on Pluto”, which the author uses as a double reference. On the one hand, a temporal contextualization of the story (the late 1960s), and on the other, a reference to one of the novel's key anecdotes (the protagonist is abused by his stepmother while serving breakfast to his father.) The 2005 film of the same name directed by Neil Jordan was based on this novel. The author -who wrote the first screenplay, later rewritten twice by Jordan- claimed that the film has much of Jordan's inventiveness, rather than his own. He has a cameo in the film, playing the role of Peepers Egan.